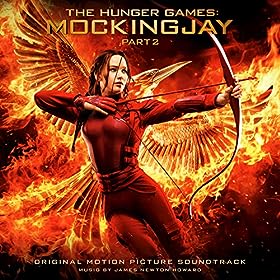 reading books, drinking coffee. what’s new?
First post of 2022 (?!) is a year-old picture that’s just to say: I’m still here. I’m still writing. And I’m still excited for what this year could hold for my stories.
deepest apologies to whichever author’s name got cut off by the middle landing
basically every sentence Madeleine L’Engle wrote blows my mind
I never really said goodbye
strange that we only sometimes describe life as being “like something from a movie” when every day is full of story structure: characters. turning points. beginnings. endings.