Wait a moment, you say. Pinching is rude. Pointing is rude. Everyone knows these things, even writers, right?

Correct. But the pinch points I’m talking about are story elements: pieces of structure that help pace and direct your story’s flow. According to the ever-brilliant K.M. Weiland,

At their most basic level, Pinch Points are nothing more or less than a reminder of the antagonistic force’s power to stymie the protagonist’s goal.

To give some perspective, a properly structured story has its huge plot points at all the quarter marks. The midpoint (in the middle of the story, naturally) is often the biggest and always the most revolutionary of these plot points, since the whole story revolves around it. But the little structural blips that fall in between each plot point are more often ignored.

These, my friend, are pinch points.

Ever seen a movie where at various points it would cut away to a brief scene of the villain maniacally twitching his fingers and evilly plotting? That’s a pinch point—though often a very poor one. They’re reminders of the antagonist’s power and plans. But the best pinch points don’t just clunkily remind readers of the bad guy’s existence. They foreshadow the main plot points, especially the climax. They set up important twists. And they hammer down what the stakes are for the protagonist.

Everyone knows these scenes. The Empire Strikes Back has a classic example of one of the antagonist-evilly-plots-and-laughs-maniacally that actually works. 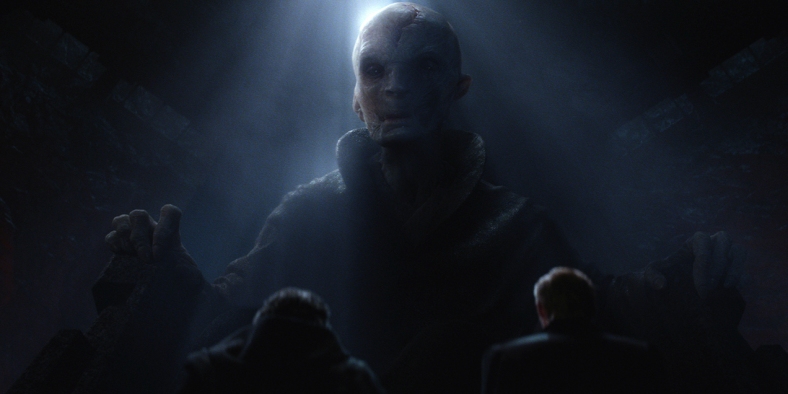 Right now, I’m in the middle of the first pinch point (at the 37% mark, to be precise) for the third book in The Reinhold Chronicles. This is an unusual one. It falls in the midst of a big, exciting scene with mystery and revelation and fighting. But it isn’t the true pinch point. Know why?

Because the scene involves a minor antagonist, not the main antagonist. Thus, though it brushes against the book’s main conflict, it’s roundabout. Real pinch points have to be focused like a laser on the core of the story’s plot. That is why, in the middle of this elaborate scene with around ten major players and several subplots, we get a brief cutaway. It’s a smallish scene, clocking in at about 700 words.

And opposite her, the main antagonist.

But they pinch. They point. And they tell us with quiet whispers where the story is going.