With the first book in my trilogy The Reinhold Chronicles approaching in just a few months, I’m getting more and more excited to share it with you all. The Fiery Arrow is an exciting adventure story with characters who have been a blast to write. And as you know if you saw last week’s post, I’m starting to introduce those characters to you.

This week, I’m introducing my male lead, who is quite a contrast to Arliss.

Philip is a 16-year-old peasant who dwells in the three-tiered city of Reinhold. His parents fell to sickness before the clan of Reinhold fled from the volcanic eruption that drove them to the mainland. As such, he’s been raised by his aunt and uncle for as long as he can remember. His cousins Erik and Keelin are just like siblings to him. He works as an apprentice for his carpenter uncle. He practices swordsmanship with Erik.

But deep within himself, he longs for something more. And when he finally comes face-to-face with Princess Arliss herself, he vows that he will take a bold step and ask her to dance with him at her sixteenth birthday ball. It’s a risky move that defies the realm’s social boundaries.

Little does he know that Arliss, too, has a desire to bridge the gap between the tiers of Reinhold’s people. And she has an adventure in mind—a quest to explore the heart of the land, to defy the king’s prejudices, and to reveal things for what they are.

And chief among the companions Arliss asks to join her in her quest?

The swordsman, the carpenter’s apprentice, the farmer, the peasant.

Little does he know that his prowess with the sword is about to become more than just a hidden skill. For something is stirring in the heart of Reinhold… 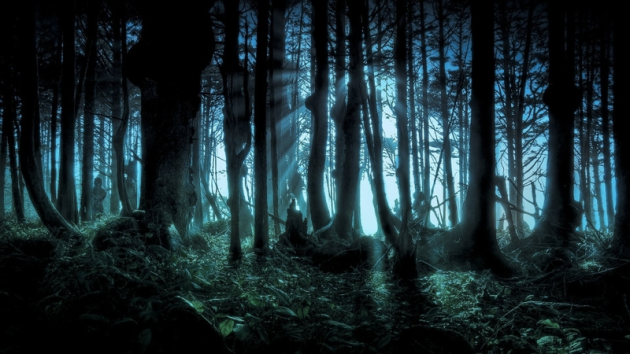 deepest apologies to whichever author’s name got cut off by the middle landing
basically every sentence Madeleine L’Engle wrote blows my mind
I never really said goodbye
strange that we only sometimes describe life as being “like something from a movie” when every day is full of story structure: characters. turning points. beginnings. endings.
Rufus’s primary hobbies include posing in front of bookshelves and sitting on my keyboard while I’m trying to write.
when you write a whole trilogy of books with a main character named Arliss