The Fiery Arrow looms ever closer. The bow is now being drawn, so to speak. You’ve met the main cast—Arliss, Philip, Ilayda, Kenton & Elowyn. So what surprises do I have for you next?

Plenty. As the release date nears (currently I’m eyeing December 2nd), you’ll be the first to see the official cover and read the entirety of Chapter One. There’s even talk of a *possible* book trailer.

But for now, I thought you’d like to see some of the real-world locations that inspired the settings in The Fiery Arrow.

The first location in the book is the Isle of Light, the clan of Reinhold’s island home. It’s a charming island with a homey beach that has citrus trees blossoming along the shores. Only problem is, the isle has a volcano at its heart. The volcano has been sleeping for generations—since before the clan fled to the isle in the first place.

But now, it’s waking up. 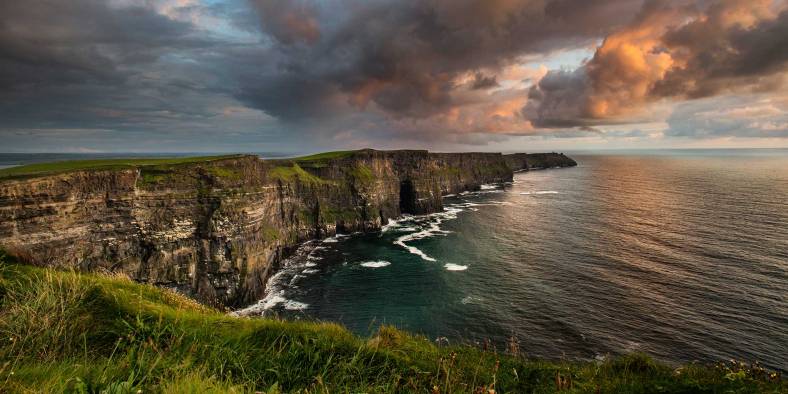 When King Kenton and Queen Elowyn evacuate their people to the wild mainland, the first sight the sunrise reveals is a line of majestic cliffs, guarding the eastern shores. These cliffs (called the Cliffs of Aíll) are closely modeled after Ireland’s Cliffs of Moher. The cliffs manage to sneak in two appearances in this book—with promises of more to come.

The sole city in Reinhold came from combining two common ideas: a city on a hill, and a castle on the hill. The castle half of the equation drew inspiration from several locations both real and fictional, but Lindisfarne Castle in England sums up the stately simplicity of Reinhold’s castle.

While most of my location inspirations have been more Celtic-leaning, the village half of the tiered city drew more from Italian influences. Reinhold’s city has three tiers: the bottom one with the marketplace and peasant homes, the middle one with the craftsmen’s shops and wealthier houses, and the top with the castle. Stone alleys thread down through the tiers and between buildings, making grand hiding spots for Princess Arliss and her best friend, Ilayda.

Hiding spots on the way to an adventure.

An adventure that will take them through dark woods… 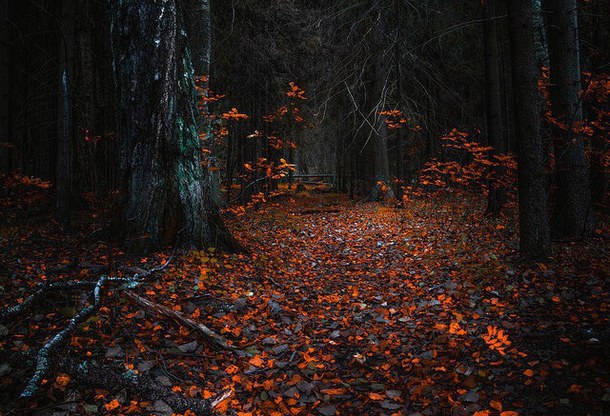 prayers for everyone during this season. love > fear.
#TheSpeechless
Going into 2020 ready to finish a book. Or two. Or three.
current aesthetic: empty shelves + full of light // • //it’s the end of the year. I think there’s a real long blog post waiting to get out of my head.
unsure whether it’s more shocking that it’s been six years since Frozen came out, or the fact that I absolutely loved Frozen II
hush hush, don’t give it away