You may think that writers are independent, autocratic individuals who spend hours with fingers glued to their laptop keys, hammering out words. You might think that a writer is someone who is snobbish and protective of their precious work. Someone ready to explain away every plot hole and rationalize the importance of the most minor characters.

Because the thing is, writers can get so attached to their work that they can’t even look at it clearly. Once you’ve spent four years outlining something and a year writing the first draft (aka, what actually happened to me on Reinhold book #3), you lose any sense of objectivity. And that’s where beta readers and proofreaders become way, way, way more important than most people imagine.

So this post is about 1) beta reader feedback and 2) how that can actually affect the final book.

Last year, near the end of the editing process for The Realms Beyond, I sat down with one of my beta readers to get her opinion on the book. Naturally, the conversation turned to the fantastic book cover (shoutout to the team at Damonza). It went something like this: 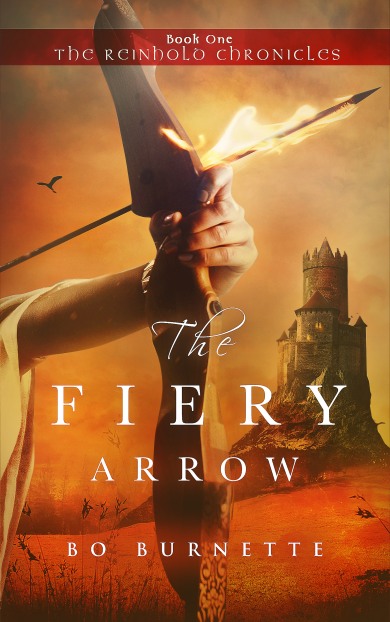 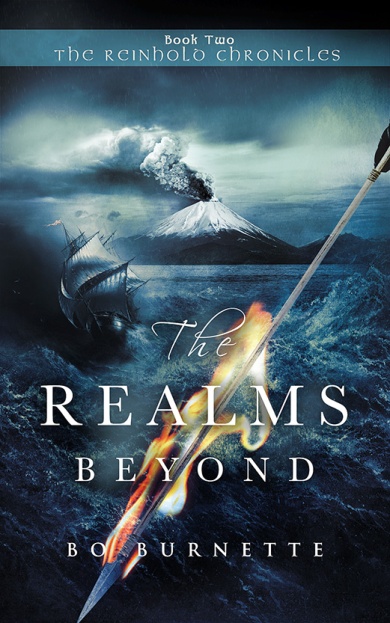 “Then you’re going to love the third one. I have an epic idea for it.”

“So, Arliss is standing in a field at sunrise with a fiery arrow on her bow, and about a hundred warriors are charging her. Super epic.”

“No. The first book is red. The second one is blue. So the third one needs to be green. It must be green.”

So I wallowed in my existential dilemma of how to have a cover that was both green and depicted the sunrise. And I also questioned my beta reader’s knowledge of primary colors (technically, the third book cover should be yellow). But after some in-depth research into colors—aka a casual Google search—I discovered that red, blue, and green are what are known as split-complementary colors. Yay. Knowledge.

But, for the first time, I actually had a concept for a book cover! I actually knew what I wanted! It was meant to be!

Yet the more I thought about it, I realized that green actually does fit the book better. One of the main locations in the book is known for its buildings made of green stone. The book takes place in spring, and that new life is a thematic undercurrent throughout the book.

I’m tired of referring to “the book” as “the book” 506 times every blog post, so you might as well know it’s called THE THREE THRONES.

So, in the end, I swallowed my poor little authorial wishes and went with my beta reader’s advice. It must be green. And here it is.

If you just realized that this post is actually a book cover reveal…well, yes, of course. Did you really think I was going to spoil the plot twist before I wanted to? 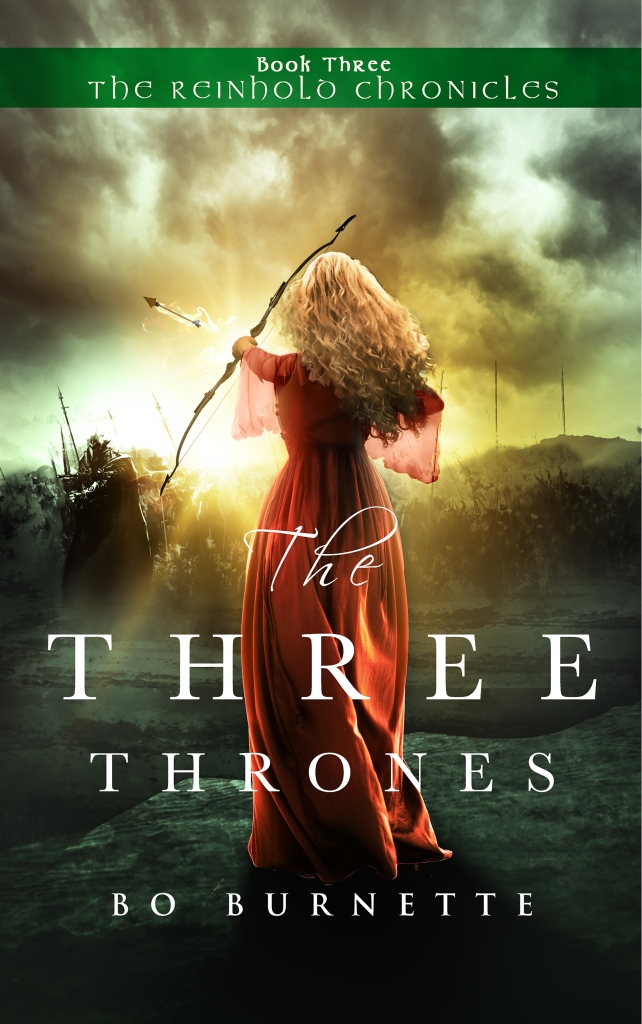 4 thoughts on “It Must Be Green” 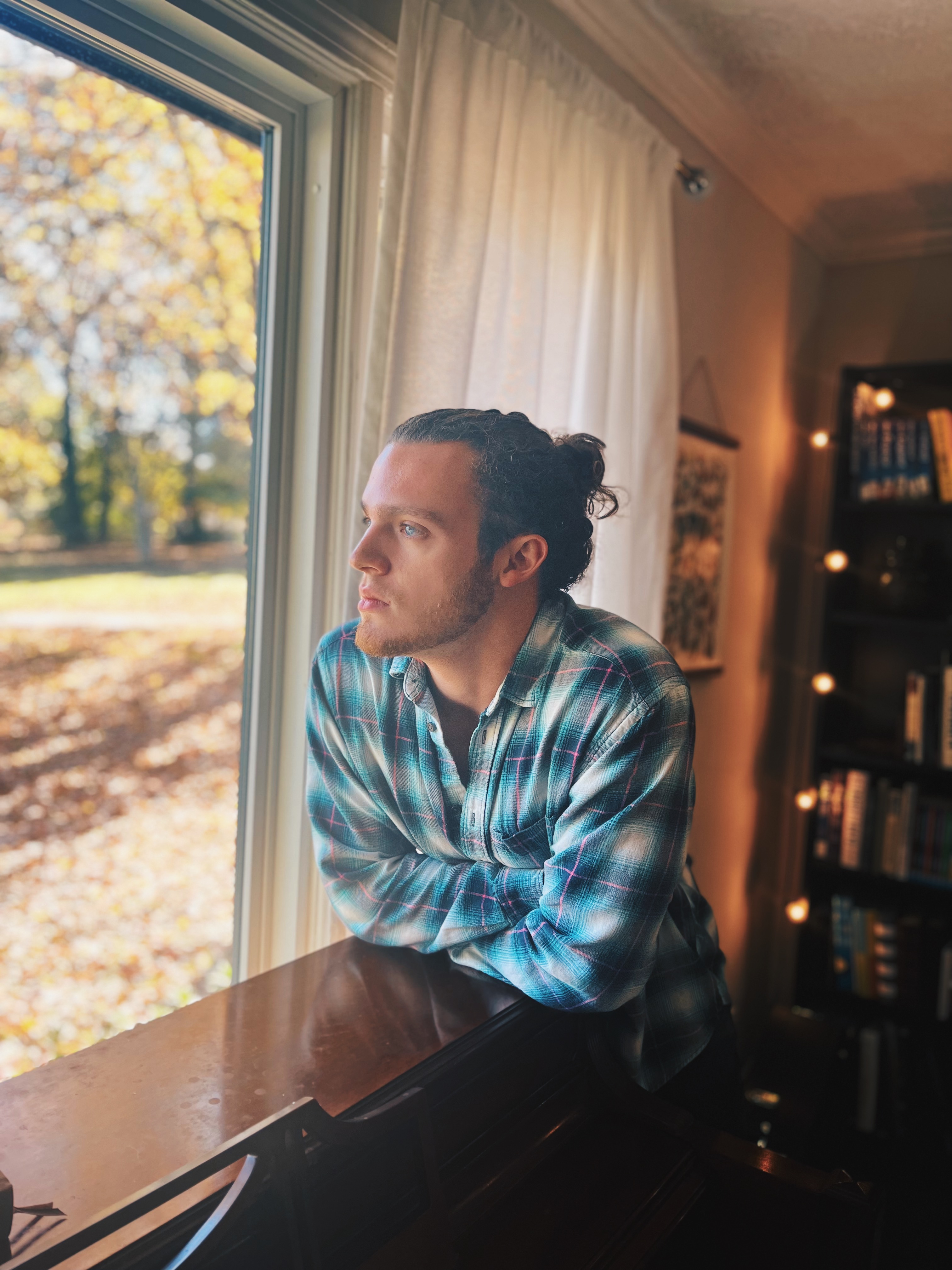